What Paul Really thought of The Alpha Group

What Paul Really thought of The Alpha Group 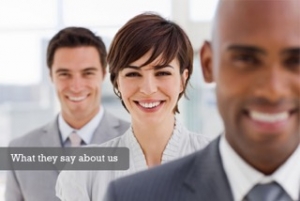 A Personal Experience of an Alpha Group Advisory Board Meeting

Until recently, I was MD of 2 businesses in London. One was a film production company specializing in business documentaries and the other was the European Business Awards, the biggest business recognition platform in Europe. I have been to many events and attended a multitude of high level networking and motivational groups across Europe. I must admit that I had never attended one in Wales, so I was very pleased and flattered to receive an invitation to attend The Cardiff Alpha Group as a guest.

I had only arrived home at 1am the same morning as the meeting. It did cross my mind to make my apologies and defer to a later date. This was tempting at 5.30 that same morning, but as I said, I was curious (and flattered).

When I walked in I was welcomed by Cindy, who runs the Cardiff Alpha Group. She introduced me to the group and made sure I had a seat and some coffee. What struck me immediately, apart from the friendly faces, was that there was not the usual exchange of business cards. I had been told that The Alpha Group was not a networking event and this was indeed evidence that this was not the case. I knew that only entrepreneurs with multi-million turnover businesses could attend and I would learn that this commonality was a key ingredient to create the dynamic in the room capable of helping the group’s members engage. So, what is The Alpha Group if it’s not a networking group?

The best way to explain it is for me to describe my experience of the session.

“The focus of Alpha is always on Growth”

The business leaders sat around the table were very professional, successful and from very diverse businesses. I would mention them, but a key pre- requisite of Alpha is discretion, so I won’t. The point is, however, that a scenario was unfolding before me, which provided CEOs and MDs with access to other CEOs and MDs capable of providing mutual support and strategic advice on helping them solve challenges, seek opinion and find new angles for growth and opportunity. This in itself is not unique, but the mutual trust, the communication and the way that the members were encouraged to interact and create outcomes, was. 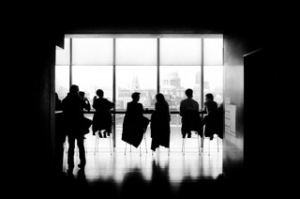 The focus of Alpha is always on Growth. How can you grow your business? Cindy guided us through a workshop focusing on our own businesses. We shared our thoughts with the group along the way, but not digressing as often happens when people get creative. The exchanges were fascinating as one business looked at its own opportunities in a very different way to the next. The group was entirely open and transparent. There was a huge degree of trust in the room. It felt as if everyone was working for the common good, a common good that would, of course, benefit each member too. Time is money, after all and successful people don’t like wasting it.

“Time is money, after all and successful people don’t like wasting it.”

Cindy kept the group focused and on making sure we would follow up on the outcomes we had identified. It’s like an obligation to the group to make sure you put in place the ideas and plans that have been highlighted as ways forward for your business. I noticed this at the very outset, when one of the members was asked if he had implemented the plan that was agreed from the last meeting. Not only was there an implementation plan, but time scales to go with it. I felt there was a commitment to the group and huge mutual respect for their individual achievements and contributions. A camaraderie.

It did make me think that the meeting must have a significantly high value to the members, especially, busy very driven people. 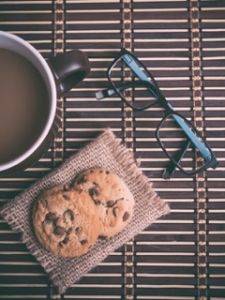 When we had completed the workshop, we continued to the second part of the meeting. This is where one member of the group presents a business challenge that they are struggling with. The group is then invited to ask questions from which they can build a picture. They are not allowed to provide any solutions or make any suggestions. This happens later when everyone has had a chance to ask their questions. Opinions, ideas and possible solutions are then presented back by each member. Finally, the member with the challenge will work with one other member to decide which ideas they wish to take forward. These are presented back to the group and a time scale put in place for each of the agreed actions.

I thought this part of the meeting was particularly valuable. Not only does a member get the opportunity to share a problem or challenge, but also to find possible solutions. At the meeting I attended, I was amazed how much creativity shone through and how the art of problem solving, which runs through entrepreneurs like a strand of DNA, was able to come to the fore to help a fellow member. I must point out that all the members are experts in their sectors, they are not lacking in ability or skill. The ideas and suggestions they receive are new to them because they are not common in the markets in which they operate. This is cross fertilization at its best: I was impressed.

When I shook hands with everyone and thanked Cindy and the group for a fascinating, even if somewhat exhausting session, I left to head back home; a one and half hour drive. I pondered the morning meeting that started so early. My first thought was how 5 hours went by so quickly. My second thought was how mentally stimulating the session was and my third was what a productive way to spend a morning with really interesting people and learn so much. I was glad I didn’t stay in bed despite my lack of sleep. It was imminently worth it.

Email: Write Colin for an appointment 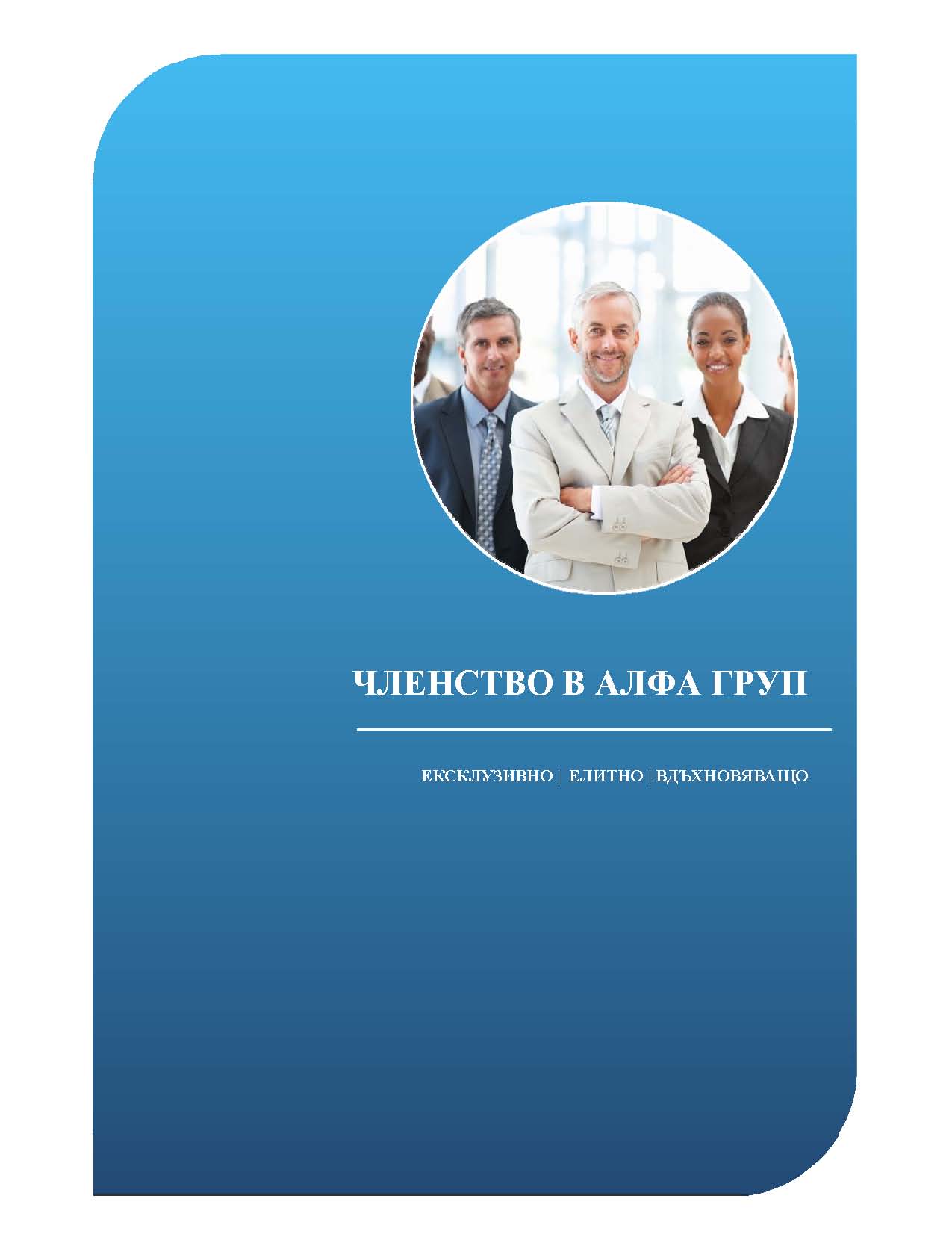